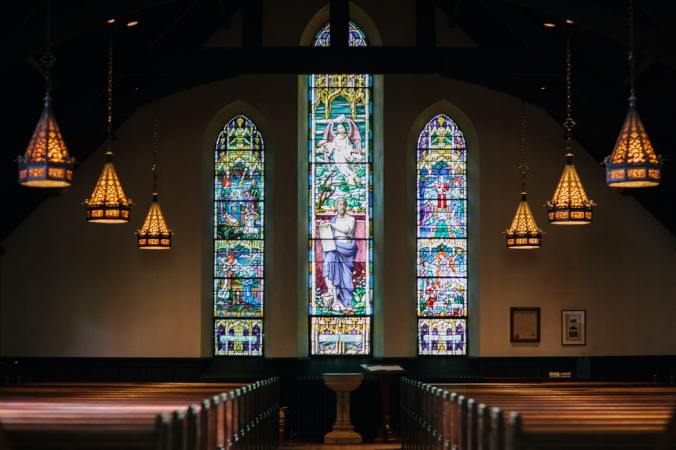 In my teenage years, I became a Pharisee (before I even knew what a Pharisee was) in my ritualistic and overzealous compliance to the laws of God as I understood them.  I was a dotter of i’s and a crosser of t’s when it came to God’s rules for right living.  I devised a scrupulous mental list of spiritual dos and don’ts and was nothing short of obsessive-compulsive in my attempt to adhere to each of them.  I confessed every sin, as I imagined it to have occurred, yet, just as I would confess one sin, another would rear its ugly, condemning head.  I became more frustrated with God, and downright angry at his insistence on perfection and my inability to comply.

My college years were an on again, off again spiritual crisis as well, especially the early college years of freshman and sophomore.  I attended a private Christian college, where I was surrounded by classmates who, from my perspective, were living the Christ-like life much more successfully than I was.  How much I despised their joy, as I felt little of what they were feeling.  In my sin-clouded eyes, they were the ones who had it all together, unlike me with my struggles.  Depression and anxiety were my twin foes, who would not leave me alone.

I recognize now that the grace I was searching for in my childhood, adolescence, and young adult years was the very thing that kept me from totally losing my mind.  While I yearned for a watershed moment in my understanding of God’s unconditional acceptance and grace, God supplied me more subtly in the form of encouragement from family members and friends.  These were the precious pearls of the Gospel of Christ. They were the left-over scraps from the Lord’s table of grace.  They sustained me, or at least held me over, until I could fully feast on God’s undeniable goodness.

Today, I’m an adult and the pastor of a small church in a medium-sized city.  My heart hurts for those who have yet to experience in its fullness the grace God offers in Jesus.  I’m especially sensitive to those who live in fear and confusion about what God is truly like.  I guess that’s, at least in part, why I’ve written these words.  I’m amazed at the grace-filled love of God and awestruck at the notion of spending eternity in a relationship with him, and I want everyone to know this reality. 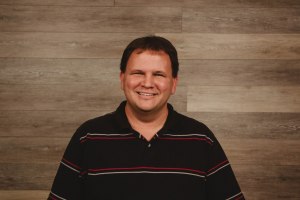