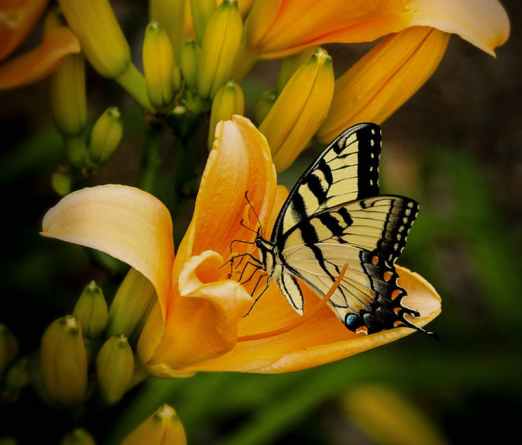 “At the place where Jesus was crucified, there was a garden, and in the garden a new tomb, in which no one had ever been laid” (John 19:41, NIV).

Death had made its return to a garden. Perhaps, it was a fitting scene, as a garden was the place where this entire spiritual dilemma had begun. Thousands of years before Jesus occupied Earth, Adam and Eve lived in a garden. The Garden of Eden was Paradise, but its perfection didn’t last long. A seductive serpent and an appetite for forbidden fruit led to Adam and Eve’s banishment from the garden. Paradise, literally and figuratively, was lost.

Now, in this second garden, near a hill with a cross, paradise was being restored. It’s difficult to understand how a tomb could be a place of life, of victory, but this tomb was empty. Bursting forth from the grave, like a flower in the spring, life had returned. Jesus was alive!

Mary Magdalene was the first to arrive at the empty tomb. She was shocked by the scene, a huge boulder rolled away from the entrance. How could anyone be so brash as to take the body of her Lord and friend? But then Mary came face to face with the risen Jesus. Mistaking him for a gardener at first, she soon found out who he really was. Jesus! Alive! Death had been conquered, here in a garden. And she couldn’t wait to tell the others.