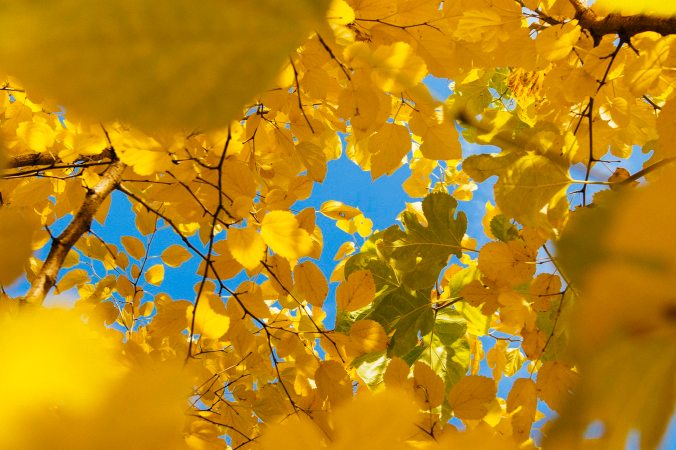 “He has made everything beautiful in its time. He has also set eternity in the human heart; yet no one can fathom what God has done from beginning to end” (Ecclesiastes 3:11, NIV).

We were made for eternity.

Created in the image of God, our spiritual grandparents, Adam and Eve, were designed for life eternal. They were never meant to die, but to live forever in the garden, their God-ordained Paradise. We know how their story ends. Tempted by a seductive serpent, the couple took a bite of forbidden fruit, and with it they tasted death for the very first time.

But, God had a plan. Through the death of Jesus, God’s only Son, the Serpent and sin would be crushed. Paradise would not only be reimagined, but it would be realized by everyone accepting of the promise.

Solomon shared that, “…He (God) has also set eternity in the human heart…” (Ecclesiastes 3:11, NIV). There is a part of each of us that is meant to live forever. Jesus died to make this a reality. Let’s live it!

One thought on “Eternity”