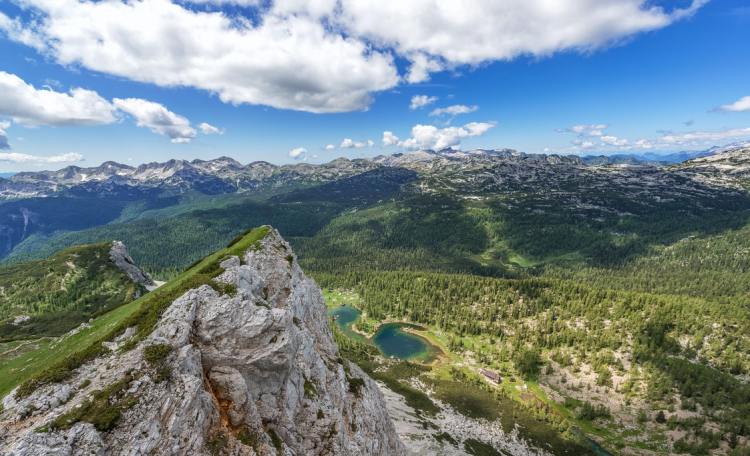 Yesterday, I began a series of blog posts that explores the concept of “King of the Mountain”.  I explained that this was a favorite childhood game of mine and related it to the “games” we sometimes play, even as adults.

Being “King of the Mountain” as a child meant that you had climbed the summit of the “mountain” (in my case, a small hill) and that you had succeeded in maintaining that position by pushing all your friends back down the hill.  While “King of the Mountain” was fun as a child, the game is synonymous with the way we sometimes act as adults.  We strive to attain positions of influence and authority – none of which are necessarily bad in themselves.  But, at times, we do this at the expense of other people.  We can be quite ruthless in our attempts to appear greater than or more important than our peers.

Great harm can be done when we try to look too good in the eyes of others.  I’m reminded of the Bible story of the Tower of Babel.  The writer of Genesis states, “(The people) said to each other…‘Come, let us build ourselves a city, with a tower that reaches to the heavens, so that we may make a name for                      ourselves…’ ” (Genesis 11:3-4, NIV).  God saw what the people were doing, attempting not only to build a structure that would reach into the heavens, but to become some sort of gods themselves, and he thwarted their plan.  He confused their language and separated them so that they couldn’t do further damage.

At least two of the Proverbs speak of the plans of men.  One of them reads, “Commit to the Lord whatever you do, and he will establish your plans” (Proverbs 16:3, NIV).  The problem with the people in the above story of Babel is that they never really committed their plans to God.  Why?  I think it’s because they wanted to prove that they were as great as God.

A second Proverb says,“Many are the plans in a person’s heart, but it is the Lord’s purpose that prevails” (Proverbs 19:21, NIV).  In other words, God’s desires will ultimately succeed over the plans of people, especially when such plans are bent only on serving oneself at the expense of others.  It’s important that our plans align with what God desires.  When they do, success happens and God’s purposes prevail.

In tomorrow’s “King of the Mountain” post, I’ll be talking about Herod, who was a literal king.  More importantly, I’ll speak of Jesus, the “…King of kings…” (Revelation 17:14, NIV) and Savior of the world.  You don’t want to miss tomorrow’s post!